Silences. So much can be said about silences. First of all, because silences are, well,… silent. They do not speak back.
There are silences huge as houses, and silences so tiny they go unnoticed.
There are awkward silences and companionable silences. The elephant in the room, and shared happiness. The silence that promises that something will happen, and the silence of death. (The pregnant silences and those that are the rest, quoting Hamlet.)

Silence is like a wrapper. To hold something in, it excludes everything else. There are silences that kill.
While I kept silence, my body wasted away (Ps. 32.3a) — says David. This is a very particular silence he talks about. The silence of not admitting one’s sin to God. This is the silence of the prodigal son in the faraway land, not remembering his family. A selfish silence. The strange thing is, the longer this silence exists, the harder it is to break.

But break it must. God meets us in our silence, just like we ask in the congregation prayer for the Lent.
He sees us from afar. He recognizes us even when we look quite different from how we started out when we left Him. And He goes all the way to where we are. ‘For our sake he (Jahweh) made him (Jesus) to be sin who knew no sin, so that in him we might become the righteousness of God’ (2 Cor 5.21).
God’s Spirit enters our silence, like the wind that blows away the chaff. And when we say those simple words — forgive me, Father– That wind changes us forever.

Even before the prodigal son knew of it, he was forgiven. His prayer for forgiveness was more for himself than his father’s ears. After an exile, he was adopted back in his homeland. (and caused his righteous brother to grumble)
David describes it thus:
‘You are a hiding-place for me; you preserve me from trouble; you surround me with glad cries of deliverance’ (Ps. 32.7).
This is the joy of rebirth. Being hidden in God, surrounded by deliverance, out of trouble.
The grand silence of separation is over. Now we have access to the silences of companionship. 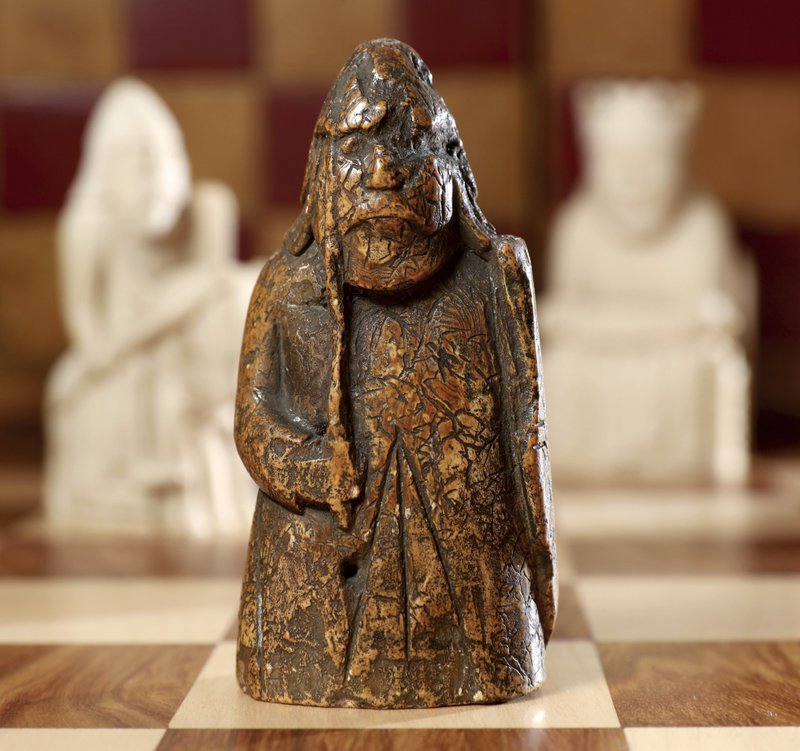 In Christ, we are a new creation, Paul writes in 2 Corinthians 5. The new creation, that is not bound by the rules of the old ways. The new creation that are the citizens of the Kingdom of Heaven we call upon in the Lord’s prayer. Paul does not just call those who have entered Christ, a new creation. He calls them also ambassadors for Christ (2 Cor. 5.20).
Interestingly enough, the Greek word for ‘being an ambassador’ is a verb, used only twice in the New Testament. Once for Paul himself, being the ambassador for Christ in chains (Eph 6.20 ), once here. To be ambassadors for Christ then is not a status, but action.

The normal definition of ‘ambassador’ is a diplomat, representing their country in another country. What the ambassador does, his country has done. Ambassadors speak for their country. When the ambassadors are recalled, there is a hostile silence between lands.
As ambassadors for Christ, we have our point of origin in Him. He is the king sending us into the unreconciled world, to break the hostile silences. Our credentials are simple — to deliver the message of reconciliation with God. To show and tell the world that there is hope and forgiveness.

And that is such a message that it cannot be kept under selfish silence. It is a message that creates a whole ministry of reconciliation (5.18).
The inspiration to this ministry comes from meeting God in our silence, listening to Him, watching Him move. The inspiration for this ministry comes from experiencing the deep joy of forgiveness and companionship with Christ. The inspiration to this ministry comes from the fellowship, the ‘us’ in Christ.
Because the love of Christ pushes (2 Cor. 5.14) so strongly, the new creation cannot do other than entreat those still not in Christ to be reconciled to God. We are called to this ministry, by our acts, action, care for the world and fellow people, will God’s Kingdom be known.
We are the visible Church, put here to bear witness to the greatness and glory of God. We do it by being sincere, by letting the Holy Spirit (2 Cor. 5.5) drive us crazy with love. We do it by doing the works of love. Without bragging, in silence, using words when necessary.

Just like Jesus was surrounded by the silences of the tax collectors and sinners, whilst the scribes and Pharisees grumbled, the ambassadors for Christ are surrounded by multiple silences and grumbling. The silences ask for Jesus. The grumbling listens to itself.
This is the fourth Sunday in Lent. The celebration of the Resurrection is one week closer. Maybe this week, let us remember that there is a silence that listens for God’s voice, and enter it each time we’d like to grumble.